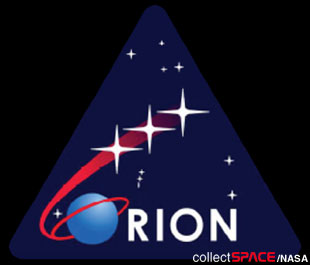 The new NASA moon mission patch again gives us much occult and synchromystic (my new word for meaningful coincidence with mystical connotation) material to investigate. If you're ready, let's go!

Firstly the obvious triangular design gives us the sacred number 3, repeated in the 3 stars of Orion's belt and the also reminds us of a pyramid. 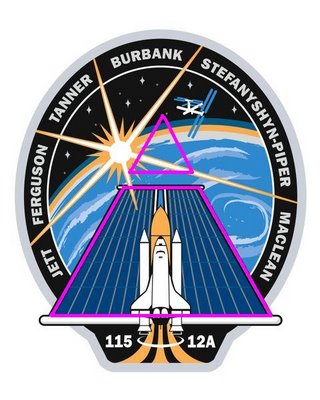 Then we have the number of stars in total giving us the holy number 13 (the twelve months and/or signs of the zodiac plus the sun). Here we should also remember that with the new media revelation of our solar system having 12 planets, if we include the sun, we get 13. 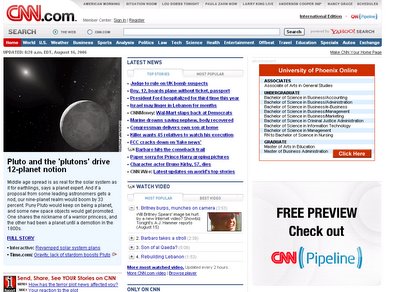 13 is also the name of a Hollywood movie soon to be released. 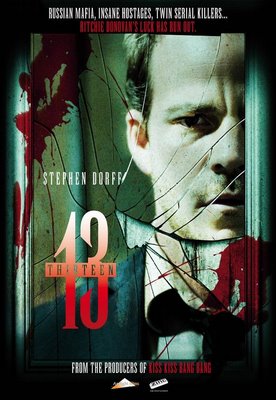 Which brings to mind...

The red swish originating from behind the three big stars and continues to coil around the planetoid forming the nr 6 and Saturn. The red swish also being possibly the red royal serpent bloodlines from Egypt's cult of Aten (maybe even back into Atlantis) possibly from the star systems Draco or Sirius. The red bloodline from Sirius (always in rough alignment with Orion's belt I believe?) coming down from the stars coiling around the planet like the snake? In context of my new developing theory about Atlantis being synonymous with magic mushrooms the red royal serpent bloodlines (they who walk on the red carpet) could be the families who keep the secret of the Amanita muscaria (the red magic mushroom) and the knowledge of the coiled snakes (DNA helix).
http://thebravenewworldorder.blogspot.com/2006/08/key-to-atlantis-magic-mushroom.html
My new blog about Atlantis and magic mushrooms
http://mushroom-atlantis.blogspot.com/

When we notice that the O of Orion is only suggested by the planetoid we have the only actual word appearing on the patch being rion. What is rion? Apart from being noir backwards, which is French for black. A quick Google search gave me three tantalizing possibilities their significance (if any) factor to be weighed by your personal belief system.

Rion is a company specializing in acoustic products for commercial uses that according to its history section started by making products for the military in 1944. There outline page also says their products are used in government institutions.
Interestingly their company logo has the same planetary Saturn ring around the R of Rion just like the planetoid (moon) in the NASA mission patch.

The Rion-Antirion bridge in Greece is one of the worlds biggest suspension bridges (some sights say that it is the biggest) and was opened a week before the 2004 Summer Olympics in Athens.
http://en.wikipedia.org/wiki/Rion-Antirion_Bridge 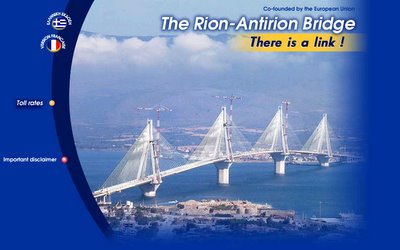 The Olympic torchbearers were the first people to officially cross the bridge. 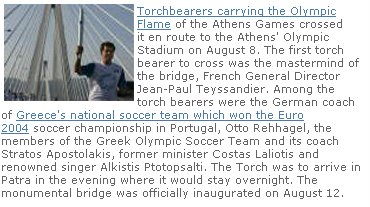 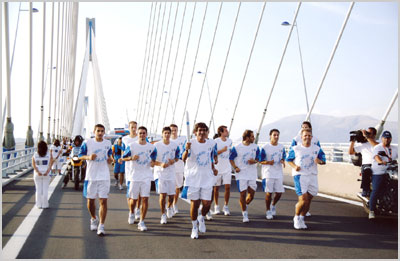 The torchbearesr obviously bringing with them the fraternal symbolic flame of Prometheus. To read more about the 2004 Olympics, the Promethean flame and its synchromystic significance visit Goro Adachi's Etemenanki.
http://www.goroadachi.com/etemenanki/sc2012-1.htm 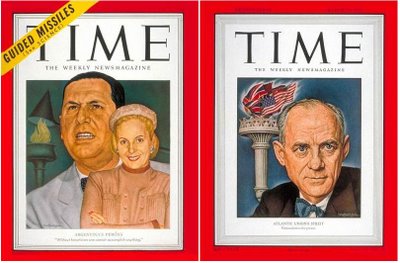 
One more Rion I could find that is possibly of note here is King Arthur's enemy King Rion in most of the Arthurian legends.

That's that for now, I will post more on this subject if inspiration and intuition allows.
Posted by Jake Kotze at 10:40 AM

I would be curious to know why it is that Nasa has linked a Moon mission with the constellation Orion (the 13 stars on the patch form the constellation). A little research just now has shown me that the Apollo 11 Moonlanding patch also features the Orion constellation. Are Orion and the Moon historically significant to one another, or is this something that Nasa cooked up themselves?

I'll be brief; it might very well be correct that the blue planetoid on the patch is indeed earth, the "blue planet." However, the planetoid is uniform, bland blue - the earth actually has variations from the blue color in it (i.e. land). Which planet is known as far more uniform blue? Neptune.

Can there be an alternative interpration considering this? I've atleat found one: Reverse the word rion, and get noir, as you yourself referenced. Add the "O" that the planetoid obviously is meant to be - get noiro. AND then add the "N" for Neptune, and get - NOIRON - or NO IRON to make it obvious. This seems to have alchemical significance, although I'm not absolutely sure what it could imply.